SULTAN DEFEATS CASIMERO IN A WAR 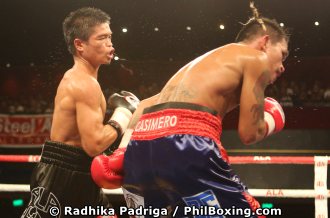 Jonas ‘Zorro’ Sultan scored a major win in his young career when he defeated former two-time world champion Johnriel Casimero by unanimous decision at the Waterfront Hotel & Casino here Saturday night to the delight of the jampacked crowd who witness an all out war between two Filipino elite fighters.

Sultan, fighting with great maturity, piled up points in the early rounds as Casimero, as his usual self, was minimal with his punches, studying and waiting for his opponent to commit mistakes. In the fith round, a hard left-right combo by Sultan that connected to Casimero’s face seemed to awaken Casimero who in the 6th rounds threw his patented bombs, some of them connected and put Sultan in dire straits. Sultan however survived the round. Casimero continued his assault in the 7th but Sultan took Casimero’s power punches well. 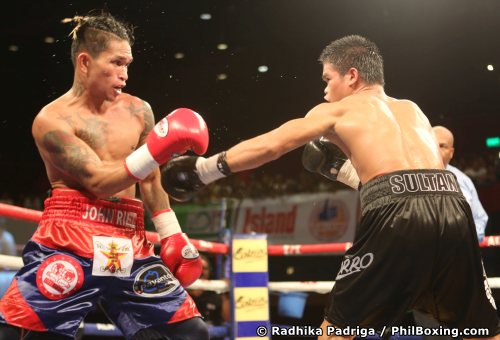 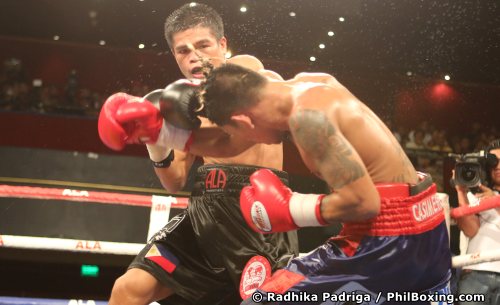 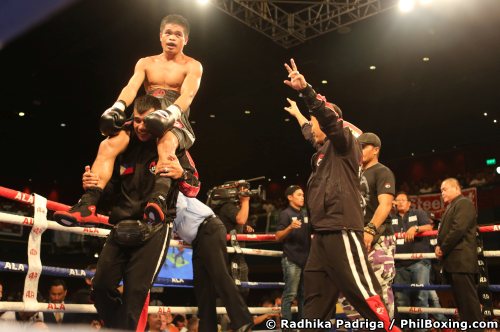 Beginning in the 8th round, Sultan was able to read well Casimero’s lunges and timed his counters, especially the left crosses, to stop Casimero in his tracks. Sultan’s confidence grew as he was able to back out Casimero and surprisingly, it is him now who was looking for a knockout.

Casimero made a last ditch assault in the 12th and final round but Sultan had already figured out Casimero to survive the round.

Sultan, 25, from Tampilisan, Zamboanga del Norte, is now the No. 1 IBF super lightweight contender and is now in line to challenge Filpino world champion Jerwin Ancajas.