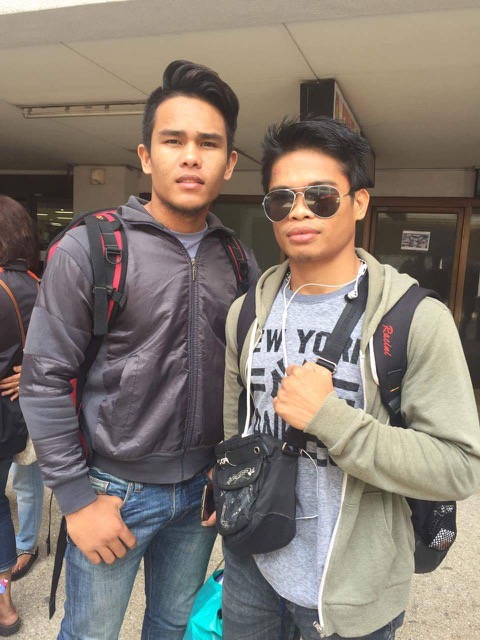 (Photo courtesy of ALA Promotions)

Impressively, he has won three of his most recent knockout wins in his opponents’ hometowns: Tatsuya Ikemizu in Japan March of last year, Makazole Tete in South Africa last December, and Sonny Boy Jaro in Angono, Rizal. Both Ikemizu and Tete suffered second round knockouts while Jaro was counted out when he fell off the ring after taking a series of punches from the young Sultan 2 minutes and 7 seconds into the 8th round of their scheduled title match. He has also participated in several matches in a number of venues all around the world, like the Boston event venue, which makes him someone to watch out for.

Jaro, a veteran and former WBC world flyweight champion with 62 fights and ten years Sultan’s senior, dropped to 43-14-5, with 30 KOs.

Sultan’s promoter and President/CEO of ALA Promotions, Michael Aldeguer, disclosed Sultan would be part of the next Pinoy Pride on September. “He (Sultan) has the potential to be a world champion. He has the heart and power, plus he is an exciting fighter inside the ring”, he said.

Sultan is currently ranked 14th in the IBF world superfly ratings with a 56% KO percentage.